Smaug on the water 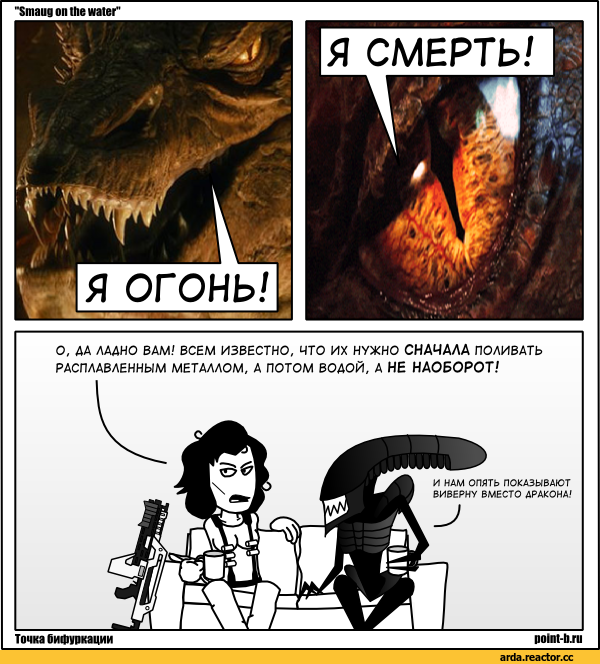 "On the appointed day, on the morning of Midsummer, the trumpets of the Eldar greeted the rising of the sun; and in the east was raised the standards of the sons of Fëanor, and in the west the standard of Fingon, High King of the Noldor..."

"...And seeing this all the host of the Noldor was set on fire, and Fingon put on his white helm and sounded his trumpets, and all the host of Hithlum leapt forth from the hills in sudden onslaught. The light of the drawing of the swords of the Noldor was like a fire in a field of reeds; and so fell and swift was their onset that almost the designs of Morgoth went astray..."

"...Then in the plain of Anfauglith, on the fourth day of the war, there began Nirnaeth Arnoediad, Unnumbered Tears, for no song or tale can contain all its grief..."

From the Silmarillion by J.R.R. Tolkien. 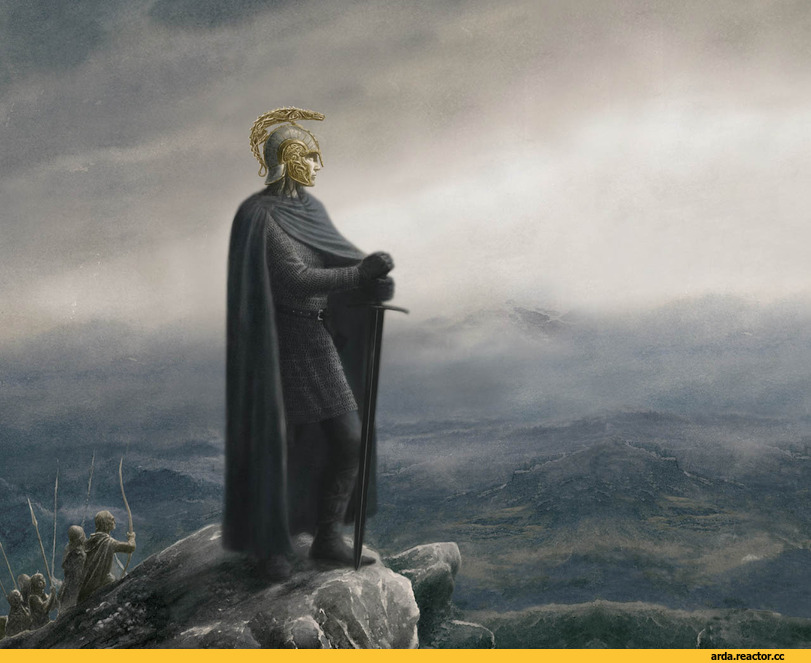 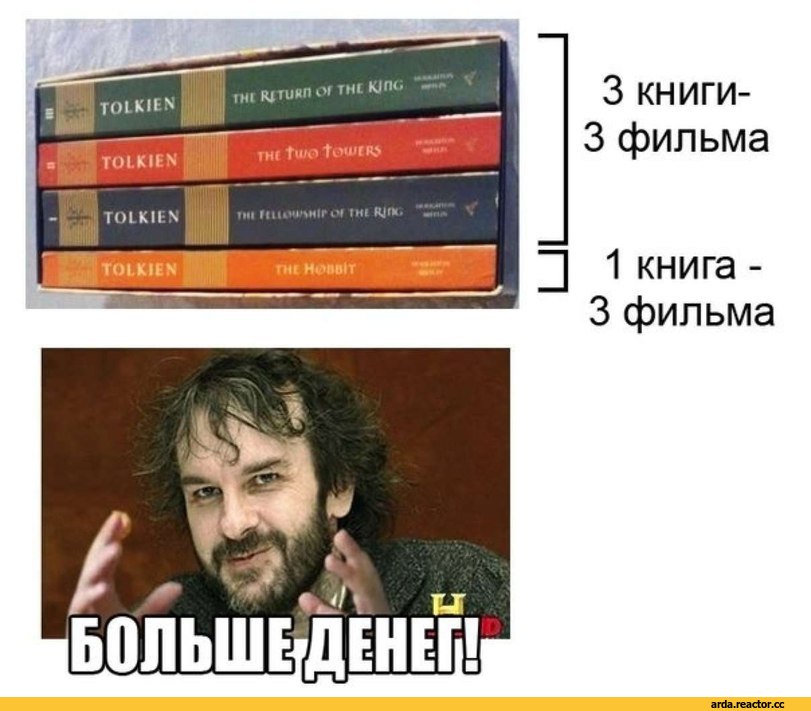 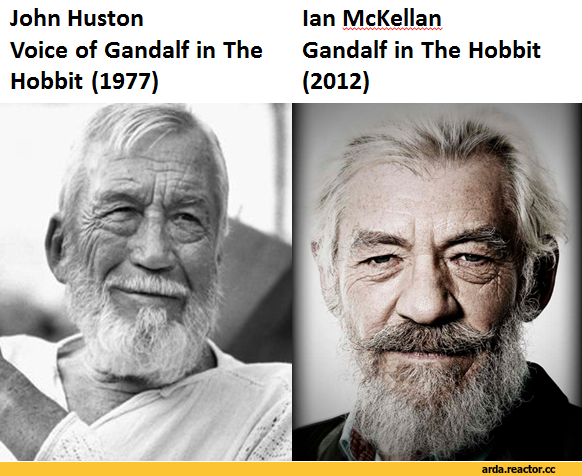 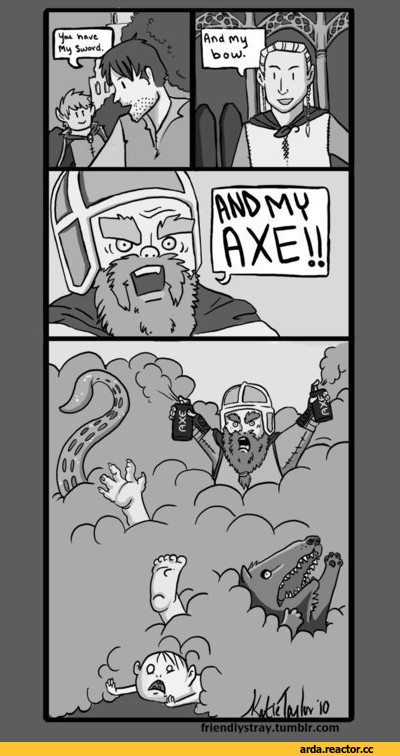